Aector McAvoy is a sergeant on the Major Incident Team in Hull, Yorkshire. He’s a huge Scotsman with a tendency to blush and knock things over and who looks like he would be more at home holding a claymore and wearing a kilt in a bygone age. His life revolves around his wife and children, whom he adores, and his boss, Trish, who is a little bit in love with him. He’s brave, but doesn’t really believe he’s any type of hero, and while clever, he knows he’s not a genius. He follows the evidence wherever it goes, which is why he has so many scars. He doesn’t like upsetting people, tends to blush, and if he hits you hard enough there is a good chance your head will come off.

A body in a barrel and a pub full of witnesses who won’t talk. Here's the perfect introduction to the DS McAvoy series for less than the cost of a portion of chips (even in Hull).

People have asked me who I would cast, if given free rein, in a small-screen version of the McAvoy books. This is the kind of thing that stops me sleeping, I hope you understand. Here’s my guide to who I would want to walk in the characters’ shoes, and why. 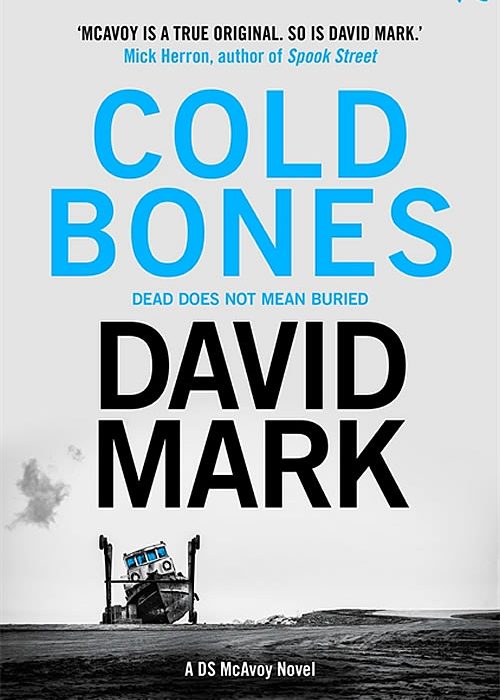 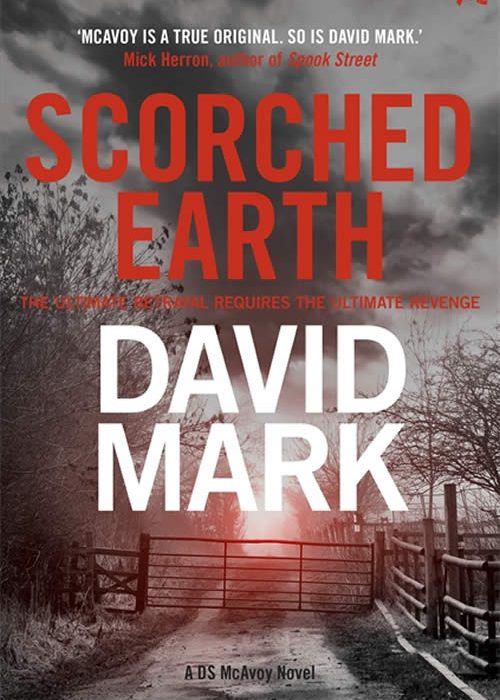 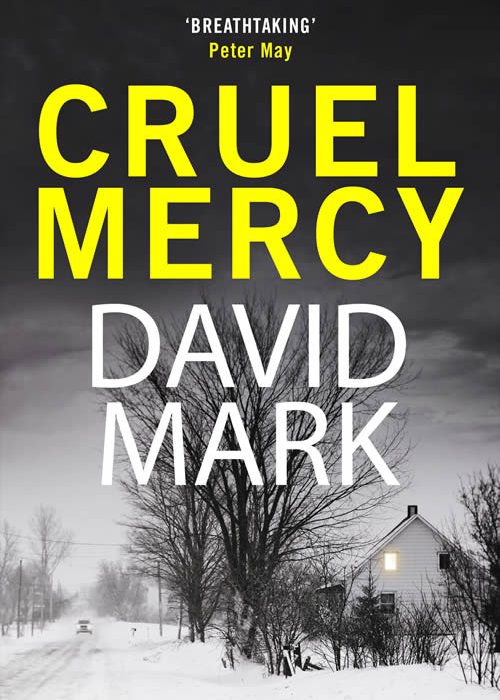 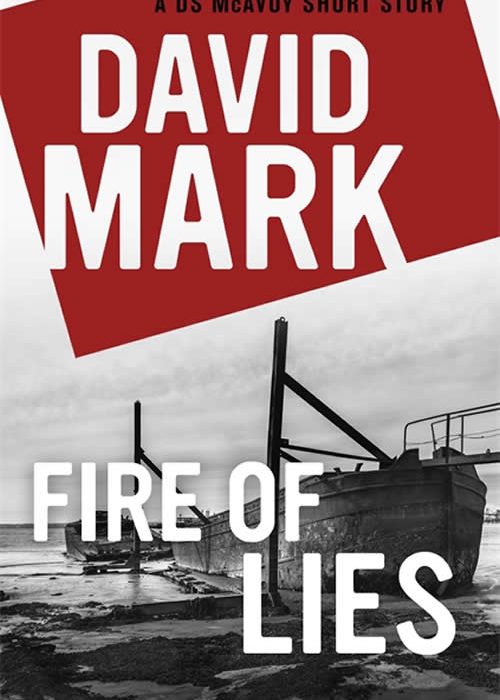 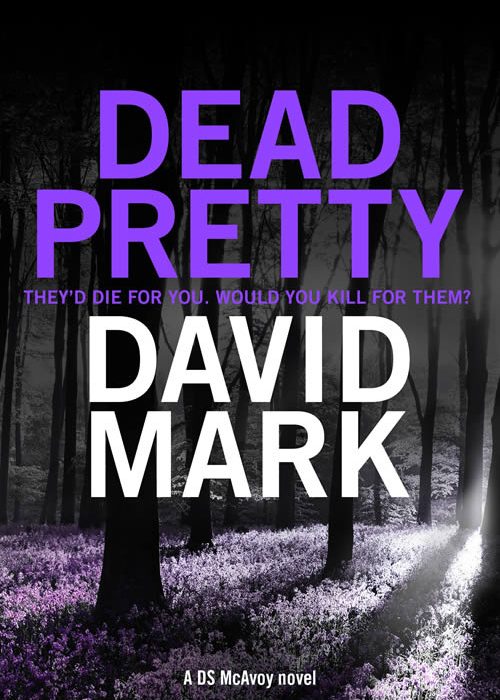 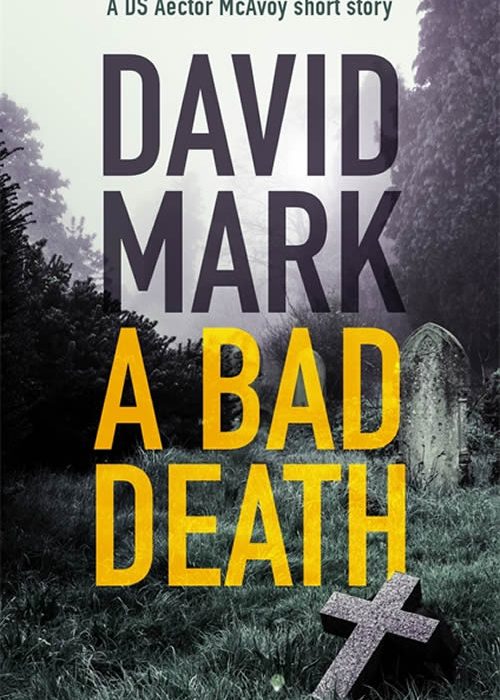 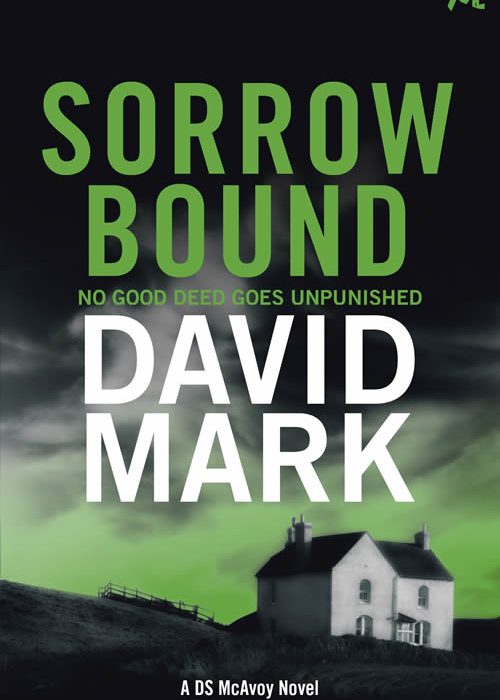 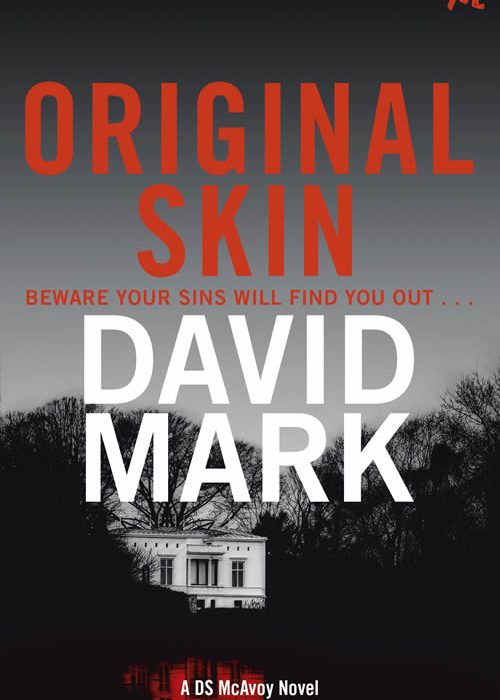 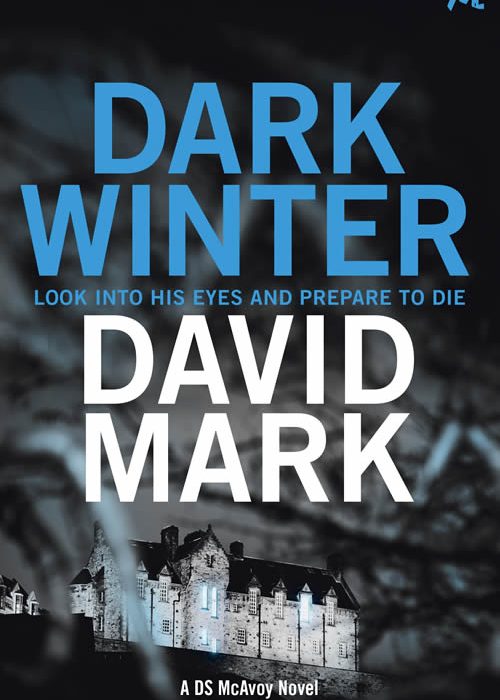