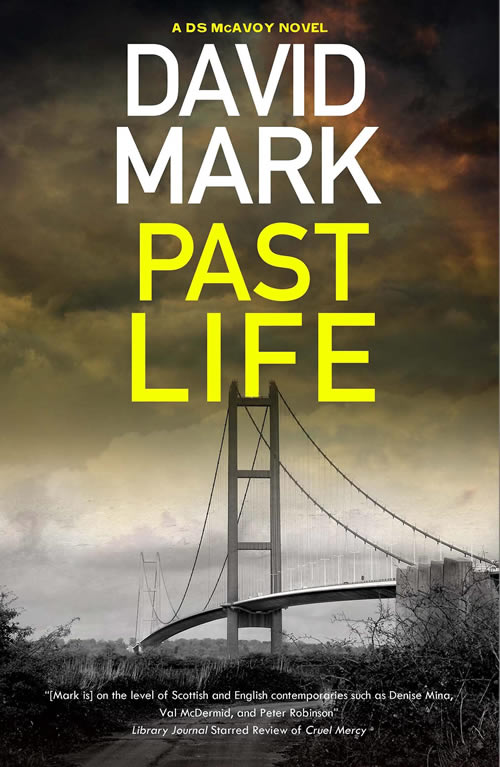 DS Aector McAvoy must face the dark, disturbing secrets of his past if he’s to keep his family safe

The clairvoyant is found with her tongue crudely carved out, a shard of blue crystal buried deep within her mangled ribcage.

The crime scene plunges DS Aector McAvoy back twelve years, to a case from when he was starting out. An investigation that proved a turning point in his life – but one he’s tried desperately to forget.

To catch the killer, he must face his past. Face the terrible thing he did. But doing so also means facing the truth about his beloved wife Roisin, and the dark secrets she’s keeping have the power to destroy them both completely.

“Aector McAvoy fans, rejoice! The highly regarded Hull police officer is back in a searing exposé of buried secrets. Polished prose, lovable recurring characters, and a stunning revelation make this a mystery to savor.”