ANATOMY OF A HERETIC 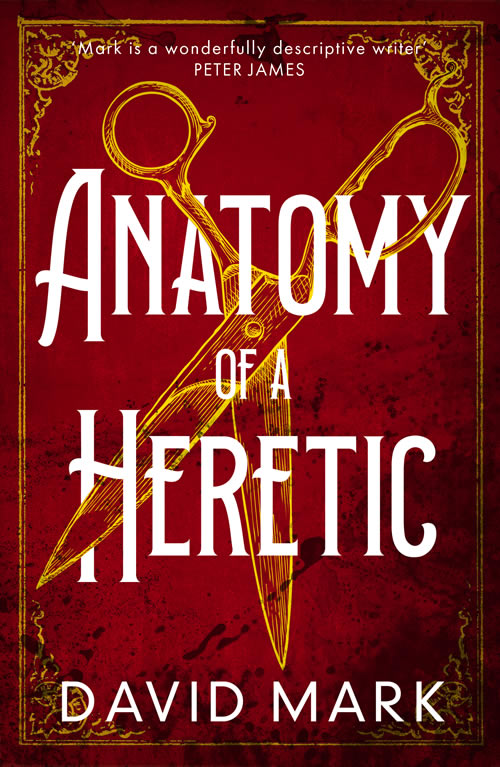 Nicolaes de Pelgrom, assassin and devoted servant of George Villiers, will do whatever his master asks of him – even if that means enduring the perilous voyage to the Indies to exact a grieving widow’s revenge.

Making that same journey is Jeronimus Cornelisz, a conniving apothecary determined to escape the backstreets of Amsterdam and become rich beyond imagination. Hired by a criminal mastermind to escort precious cargo to the Indies, he will kill anyone who stands in his way.

When these assassins clash, so too do their missions. One cannot succeed without killing the other. In this deadly game, who will triumph and who will die? And are they even the only players?