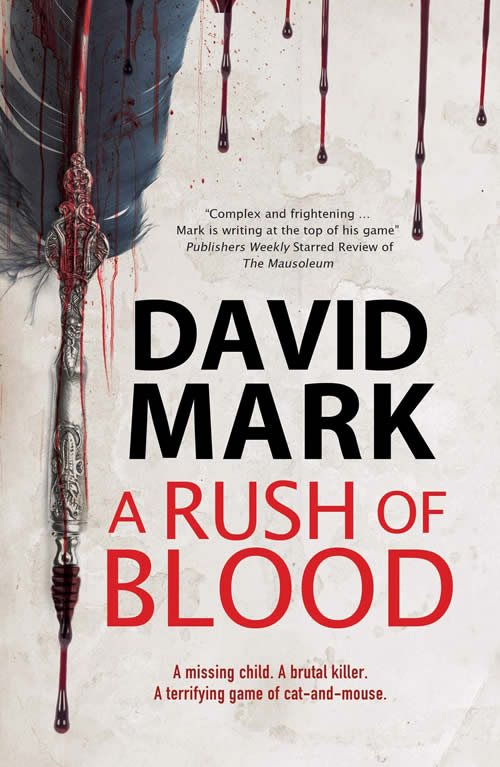 A RUSH OF BLOOD

Ten-year-old Hilda’s search for her missing friend has terrible consequences in this gripping psychological thriller.

When her friend Meda fails to turn up for dance class one evening, 10-year-old Hilda is convinced that something bad has happened to her, despite Meda’s family’s reassurances. Unable to shake off her concerns, Hilda turns to her mother, Molly, for help. Molly runs the Jolly Bonnet, a pub with links to the Whitechapel murders of a century before and a meeting place for an assortment of eccentrics drawn to its warm embrace. Among them is Lottie. Pathologist by day, vlogger by night, Lottie enlists the help of her army of online fans – and uncovers evidence that Meda isn’t the first young girl to go missing.

But Molly and Lottie’s investigations attract unwelcome attention. Two worlds are about to collide in a terrifying game of cat and mouse played out on the rain-lashed streets of London’s East End, a historic neighbourhood that has run red with the blood of innocents for centuries.