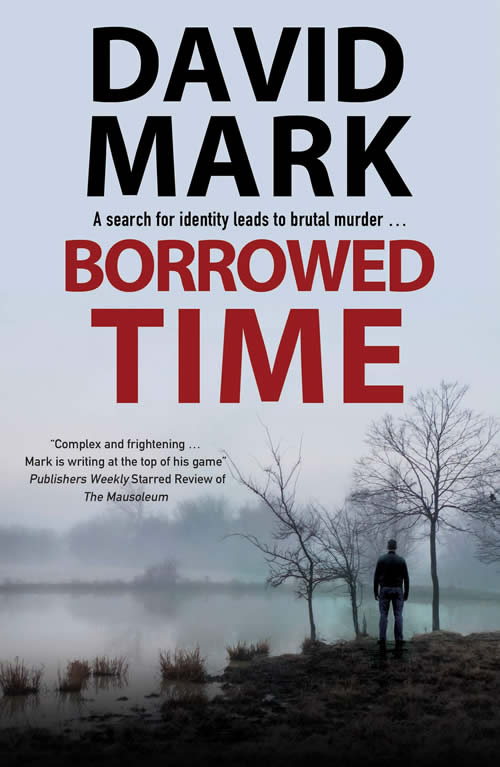 Adam Nunn’s search for his true identity has horrifying consequences in this compelling psychological thriller.

A badly mutilated body has been discovered in a remote woodland pond on the Essex borders – a location known to be the haunt of the ruthless crime gang that ruled London in the 70s. When one of the victim’s hands is found nearby, forensic tests reveal a number scrawled on the palm. It is quickly identified as the National Insurance number of struggling family man Adam Nunn.

As Adam is arrested in connection with the murder, it emerges that the dead man was a private investigator he had hired to find out the identity of his birth parents. Just what did Larry Paris discover that got him killed?

As Adam seeks the truth surrounding his origins and promises justice for the mother he never knew, he is drawn into a lurid criminal world of violence and violation, reprisal and merciless death. Torn between the man he wants to be and the man he fears becoming, Adam’s investigations will lead him ever deeper into darkness.