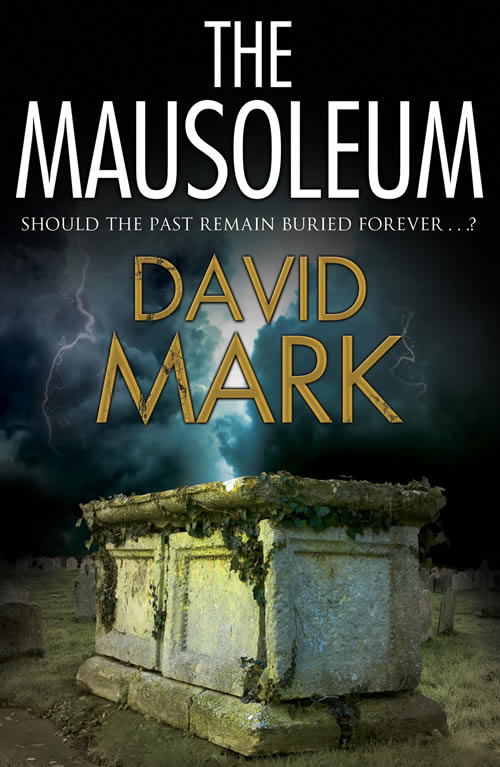 1967. In a quiet village in the wild lands of the Scottish borders, disgraced academic Cordelia Hemlock is trying to put her life back together. Grieving the loss of her son, she seeks out the company of the dead, taking comfort amid the ancient headstones and crypts of the local churchyard. When lightning strikes a tumbledown tomb, she glimpses a corpse that doesn’t belong among the crumbling bones. But when the storm passes and the body vanishes, the authorities refuse to believe the claims of a hysterical ‘outsider’.

Teaming up with a reluctant witness, local woman Felicity Goose, Cordelia’s enquiries all lead back to a former POW camp that was set up in the village during the Second World War. But not all Gilsland’s residents welcome the two young women’s interference. There are those who believe the village’s secrets should remain buried … whatever the cost.

The Mausoleum is published in Hardback on 28th February 2019 in the UK and 1st May in the US. It will be available as an eBook in June.
Pre-order The Mausoleum from your local bookshop or online:
AMAZON | WATERSTONES | WHSMITH | HIVE

The Paperback edition is called THE BURYING GROUND. Find out more.